Brent has been at the helm of PacWest for over 20 years. The son of a masterful electrical contractor, Brent might be considered an electrical prodigy with a penchant for abuse – the perfect combination for an audio production company!

His expertise in acoustics began as a teenager, picking weeds as punishment. In order to improve the outside listening during long hours of labor in the Bakersfield heat, he built boxes around his speakers to maximize the sound. This was the onset of his passion for gear. Next came his early DJ days that quickly evolved into the purchase of his first production company at age 19. Today he has an inventory of over two million in audio gear, for which Brent can recite all the model numbers and specs by memory! (Can you say “Rainman”!)

Though originally focused on production, these past twelve years his expertise and passion for acoustical architecture has grown significantly. Brent enjoys a good challenge in noise and environmental control and his appreciation of design lends to creative solutions for creating spaces that celebrate music. 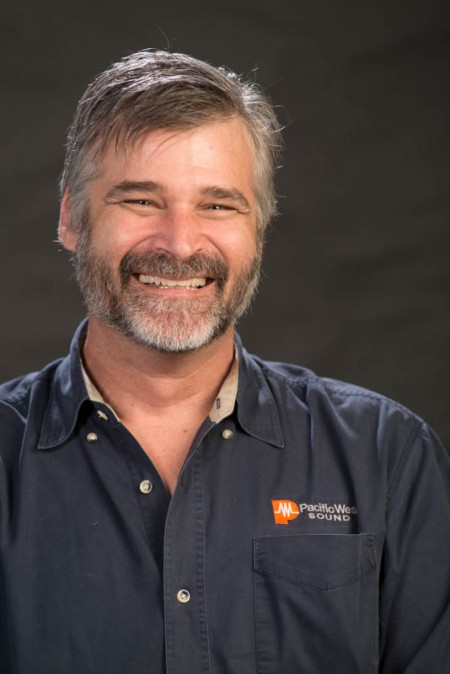 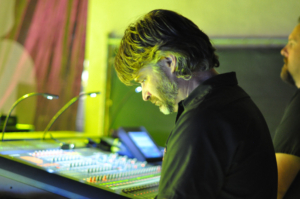 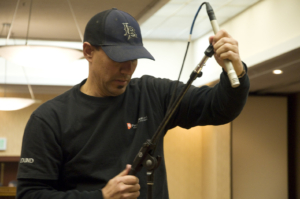 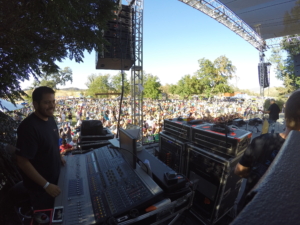 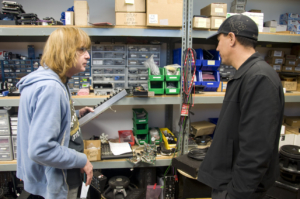 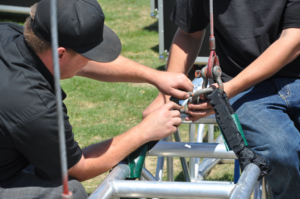 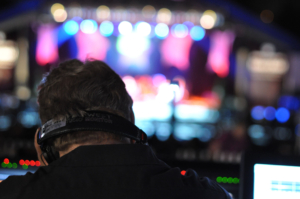 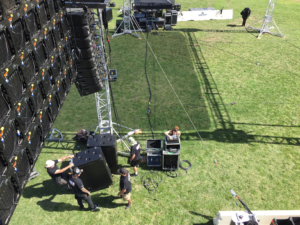 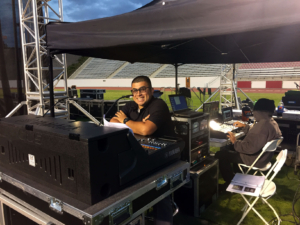 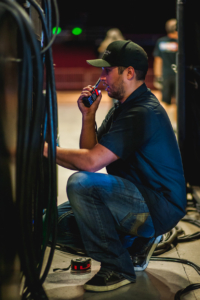 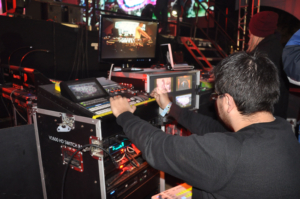 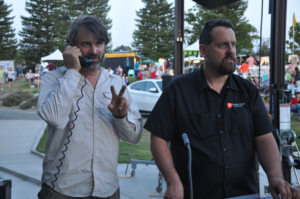 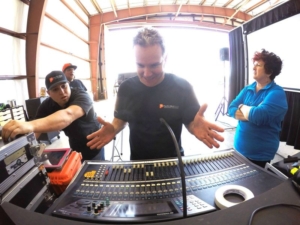